For April’s session, we went with the “Talks” theme again and this was hosted by Saloni of Byte Academy at CoWrks Infinity and we had 4 speakers with diverse topics for talks, each with a 15 minute duration.

The first talk was by Arvind Padmanabhan. He spoke about Functional Programming and how it could be used in Python. In the process he illustrated the usage of libraries like functools, itertools, operator and also a third-party library called toolz which provides a lot of extensibility to the existing toolkit that Python offers off-the-shelf. His iPython notebook is available for download here.

The second talk was by Rivas Hameed about the Chain of Responsibility (CoR) Design Pattern. He spoke about how the pattern could be used in a real-world scenario, illustrating how an earlier system failed due to the lack of forethought and an efficient design pattern - this was mitigated by using the CoR pattern.

This was followed by a brief break where tea and biscuits were available at CoWrks to be partaken of. Byte Academy also briefly introduced themselves and mentioned the programs they were offering.

The third talk was presented by Vidya Sagar from VMWare and he spoke about Web Scraping using Python - specifically using Requests and Beautiful Soup. He also demonstrated the same with a demo of how he had performed the scraping of the website “espncricinfo”. His slides can be obtained here and the demo code for the same, here

The final talk was by Tasdik Rahman and he spoke about Ansible and about Inventories, configuration files and using built-in ansible modules to run adhoc-commands remotely on your managed hosts and using ansible roles. The talk was wound up with a demo of the same - provisioning a remote server using an ansible-playbook from controlling node. His slides are available here.

The session was concluded with CoWrks mentioning briefly about themselves. 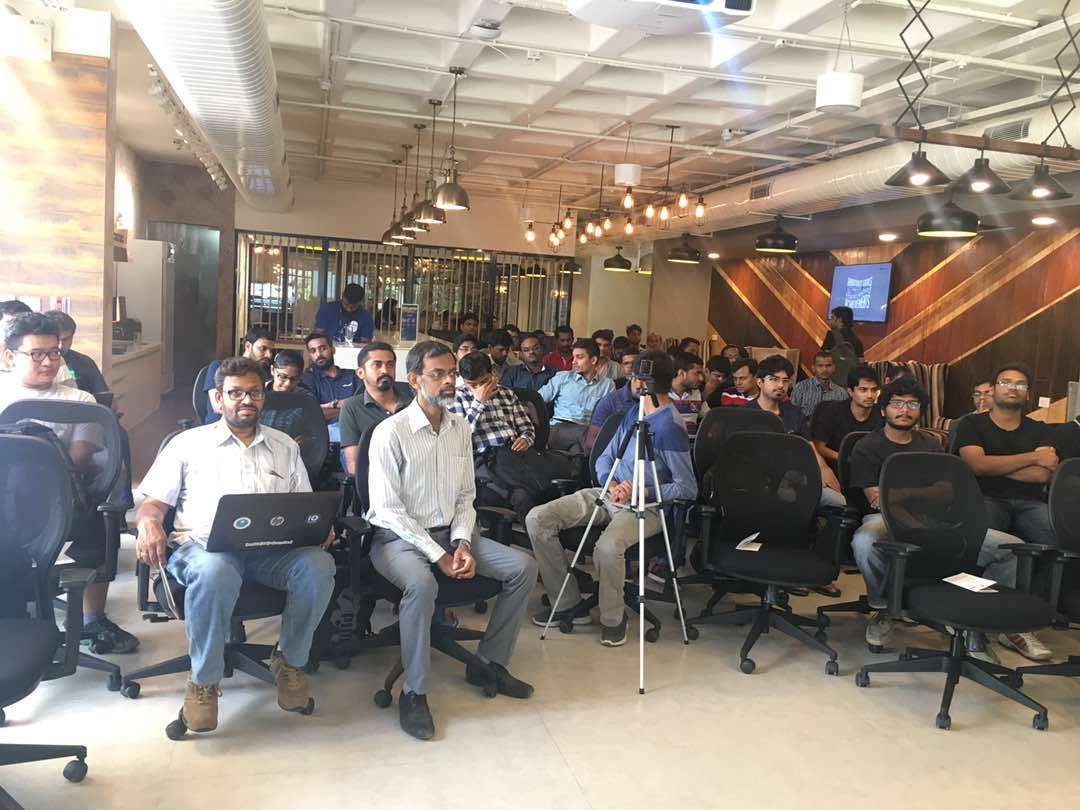 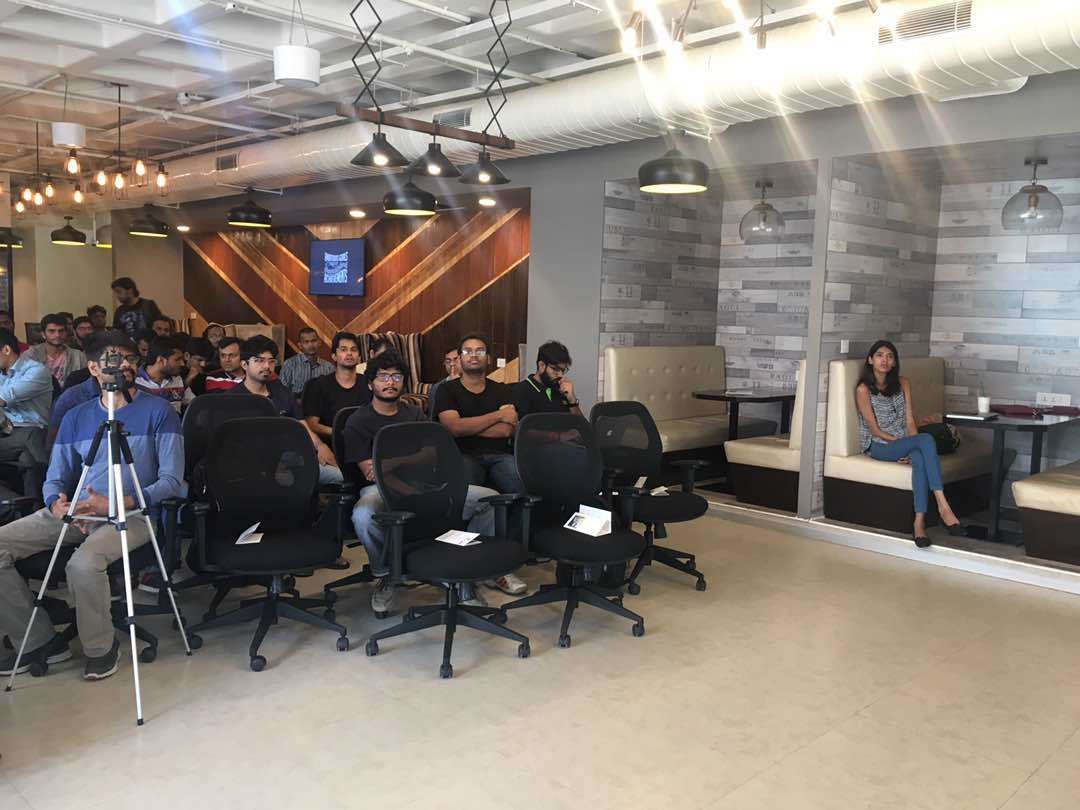